When Tom Mabe looks at the world around him all he sees are ways to make people laugh.

We see a fast food drive-thru and think about getting some fries. Mabe sees a chance to order fries while wearing handcuffs and an orange prison uniform, politely asking for directions to the nearest interstate.

We get a call from a number we don’t recognize and refuse to answer, assuming it’s a telemarketer. Mabe prays it’s a telemarketer because that means he can torture them in the most ridiculous ways possible, including convincing one that he’s a suspect in a homicide investigation.

For more than two decades this Kentucky comic has made millions of fans with his prank phone calls, viral videos, stand-up comedy (he works clean, so take the kids), a television show and much more.

He has racked up an astounding 1 billion views on Facebook, YouTube and TomMabe.com and has more than 4 million followers on social media who eagerly await each new clip. He has appeared in the New York Times, People Magazine and on NBC, ABC, the Bob and Tom Show. He has also written and produced for Country Music Television and appears in the LionsGate feature film, “Natural Born Pranksters.”

His YouTube channel, “Mabe In America,” has generated nearly 250 million downloads and his comedy records, including “Revenge on the Telemarketers” and “Mabe In America,” have sold more than 1 million copies. He also makes viral prank videos for corporations such as Subaru and Boost Mobile and loves to do his stand-up routines at corporate events.

One of his more notable achievements was outperforming entertainment giant Disney, which earned him some ink in Adweek’s VideoWatch/VidIQ column.

At the height of “Frozen” fever in 2013, Disney released a video of “Frozen” star Idina Menzel performing “Let It Go,” the film’s signature song, and it quickly had 10 million views. But Mabe crushed it, garnering 16 million views for his “Scared Sober” video, in which he used his pranking skills to inspire a friend stop drinking and driving. “Scared Sober” was the world’s most-watched YouTube video that week and has since topped 30 million views.

But wait, there’s more. A dedicated dog lover, Mabe has donated his time to animal shelters throughout Kentucky, works to raise awareness of the homeless population in Louisville, KY, and manages and mentors singers. He helped million-selling country singer Kelsea Ballerini get her start in Nashville and she’s had four No. 1 on the Billboard country charts.

“What can I say?” he said. “I was raised by a single mother. The reason I’m good at getting attention is because I always needed attention.”

Mabe was once an aspiring singer and songwriter who did comedy on the side. He just thinks funny. He began pranking telemarketers back when landlines were still common, recording his outlandish conversations on a $37 tape recorder. A cassette of those pranks made its way to Nashville uber-producer Scott Hendricks, who requested a meeting with Mabe.

“I thought I had finally made it and was gonna be a big-time Nashville songwriter, but he wanted to put out a comedy record,” Mabe said.

Mabe still sings and writes songs but comedy dominates his life, which he shares with his wife, Melanie, and children, Josh and Mackenzie (along with five shelter dogs, and counting).

Once called a “comic superhero” for his willingness to tackle all of the things that can make life unbearable, or at least really annoying, Mabe is ready to use his super powers for you. He can make you a video, write a song, or perform at your corporate event or nightclub. Heck, he can even help you adopt a dog. 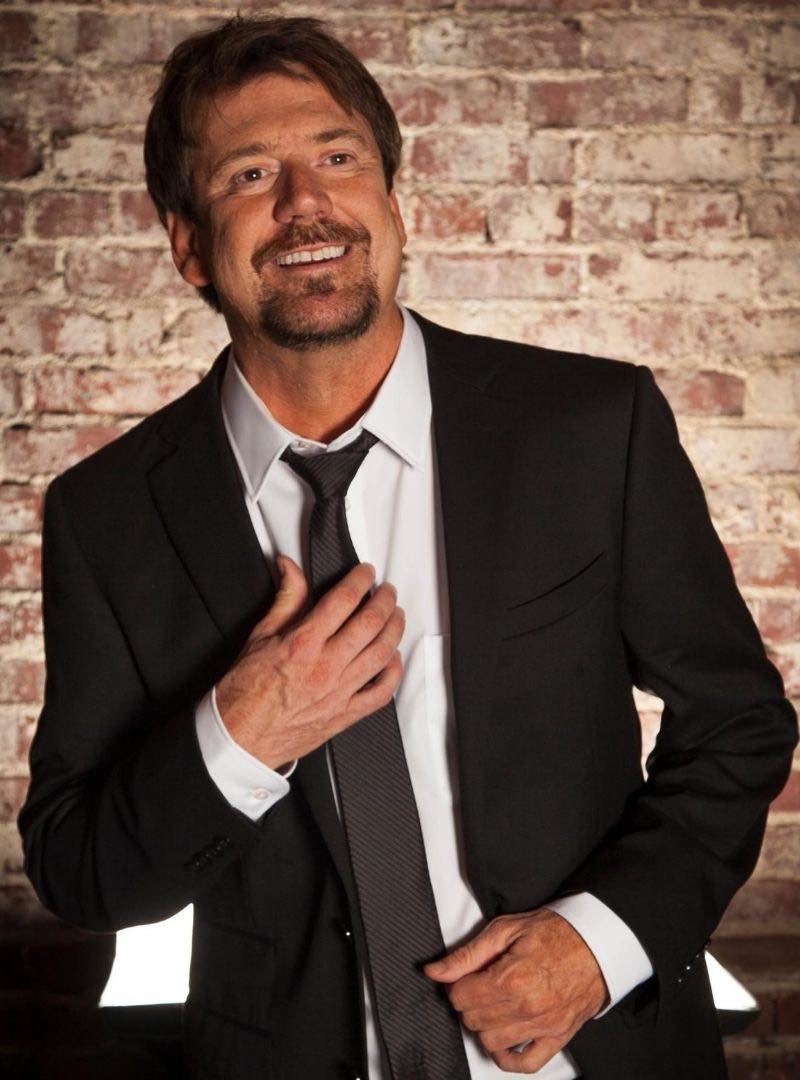 Here’s 5 minutes of Tom Mabe’s family friendly Standup. His show is 45 minutes to an hour.. 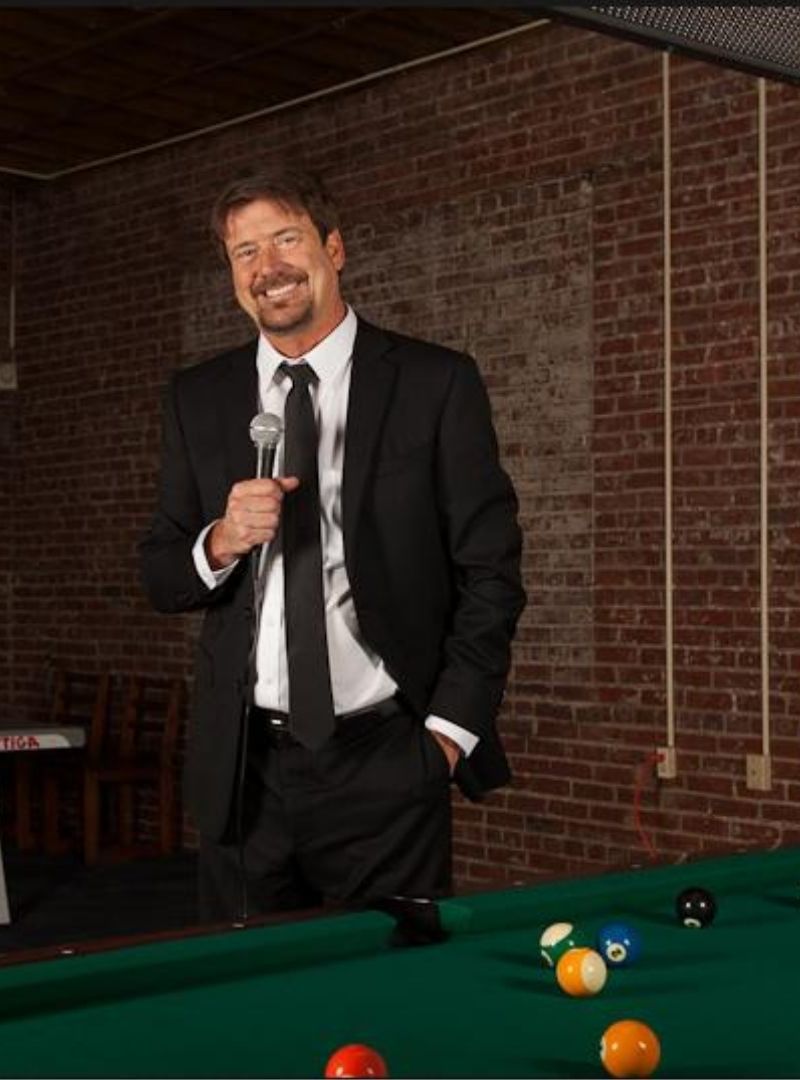